Ok, so this post is all REAL, with some pretty, happy, and funny thrown in there too!

I'm talking a REAL SNOWSTORM. It blew threw Eastern Canada on Sunday and Monday, but hit PEI the hardest, where we had a whopping 86.8 cm (34 inches) of snow and 120 km/hr (75 mph) winds!! The snow began Sunday morning, and the island was basically shut down. I'm writing this on Ash Wednesday, and some roads on the island still haven't had even one track ploughed through. Schools are still cancelled for Thursday. Some of the pictures are pretty crazy!

Here is what the storm looked like at our place. A lot of it just blew on past us! I hope you like pictures of snow. :) Me, I like a good storm, as long as everyone is safe and snug.

Here's what we woke up to on Monday morning, 24 hours in: 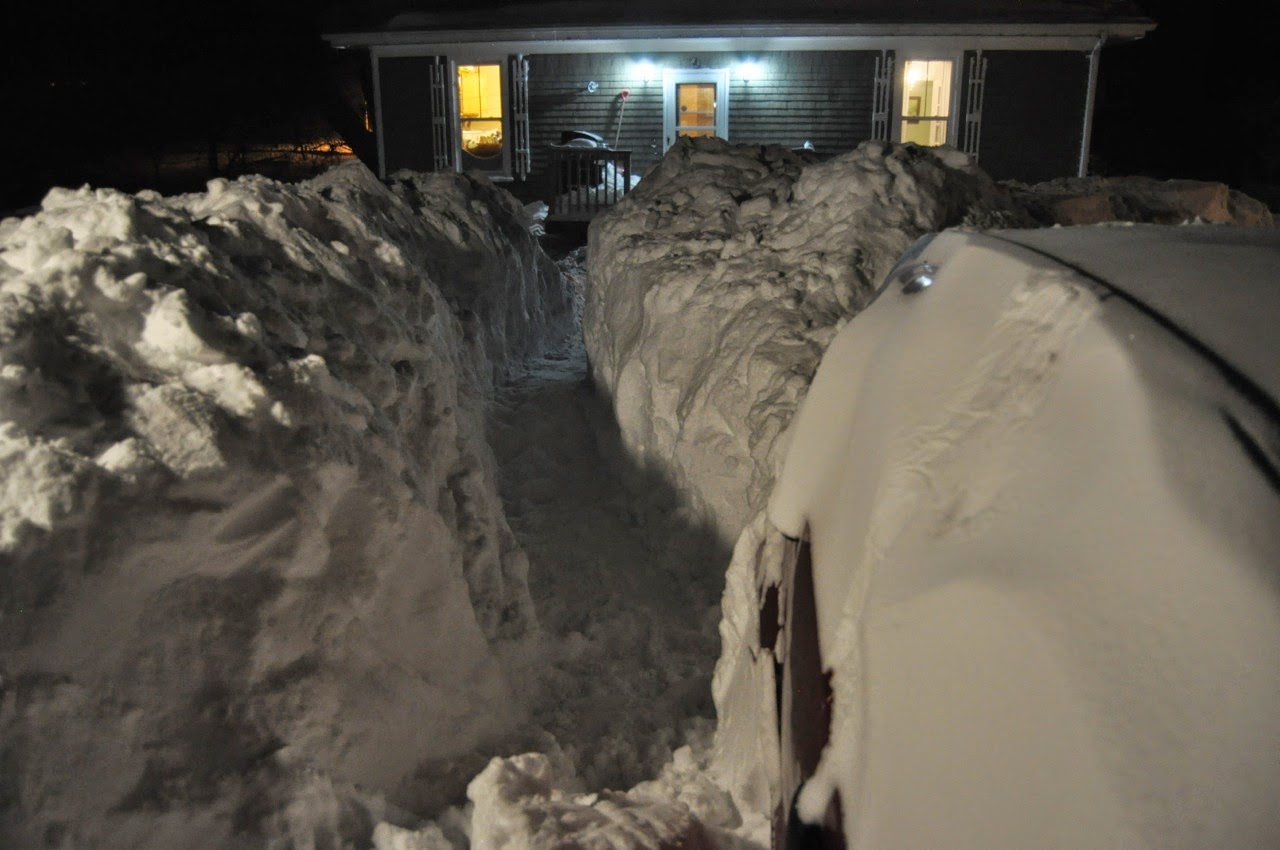 There was something very peaceful about being out in the calm and dark after the storm, just me and the shovel in the glowing light of the house and the lamp in the yard. Winter nights like this remind me of a childhood winter spent in Saskatchewan, walking through much the same sort of drifts, reading John White's Archives of Anthropos series in the dark evenings, sensing something very real and deep just beyond the throw of the light's reach. The pull of the distant, starry heavens just about equal to the pull of the house's cheery warmth, and me suspended between. The still. The silence. The wonder. 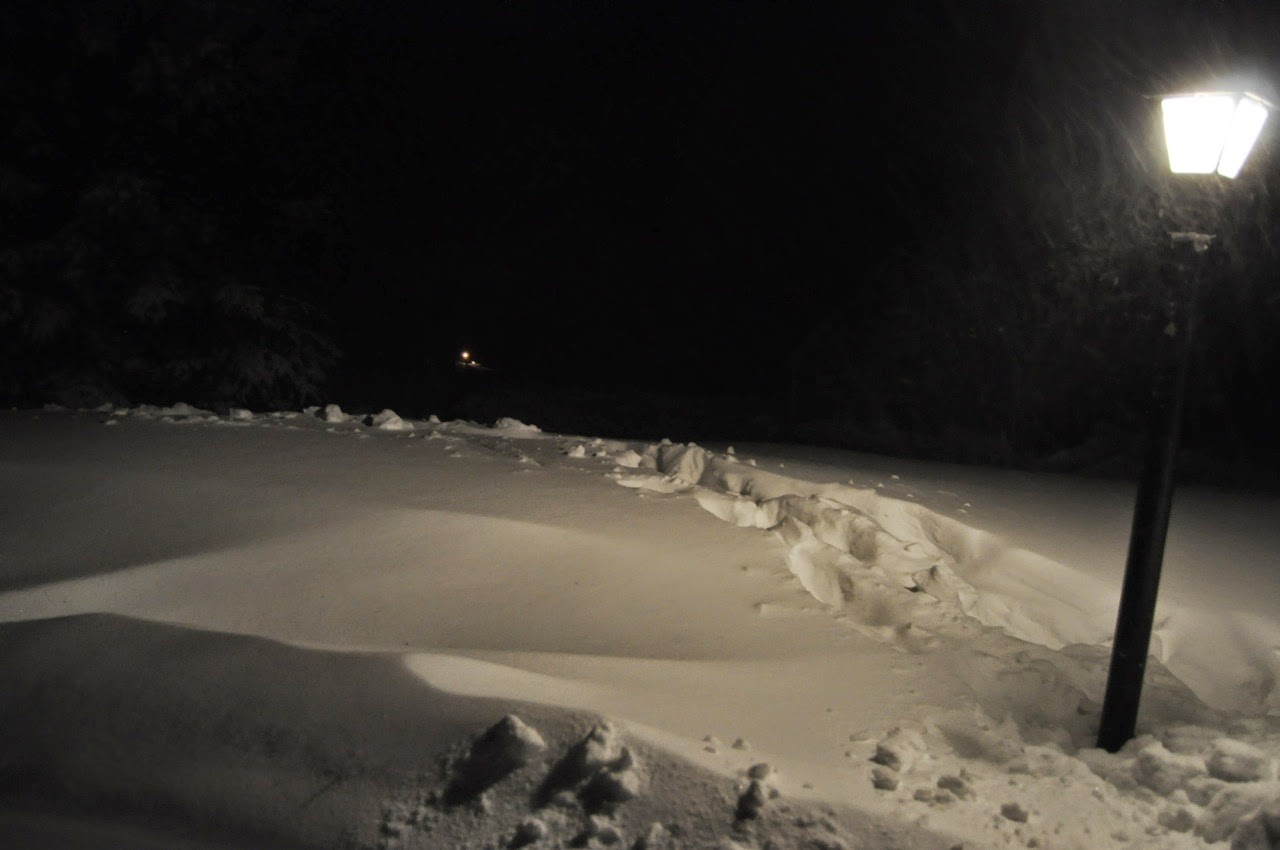 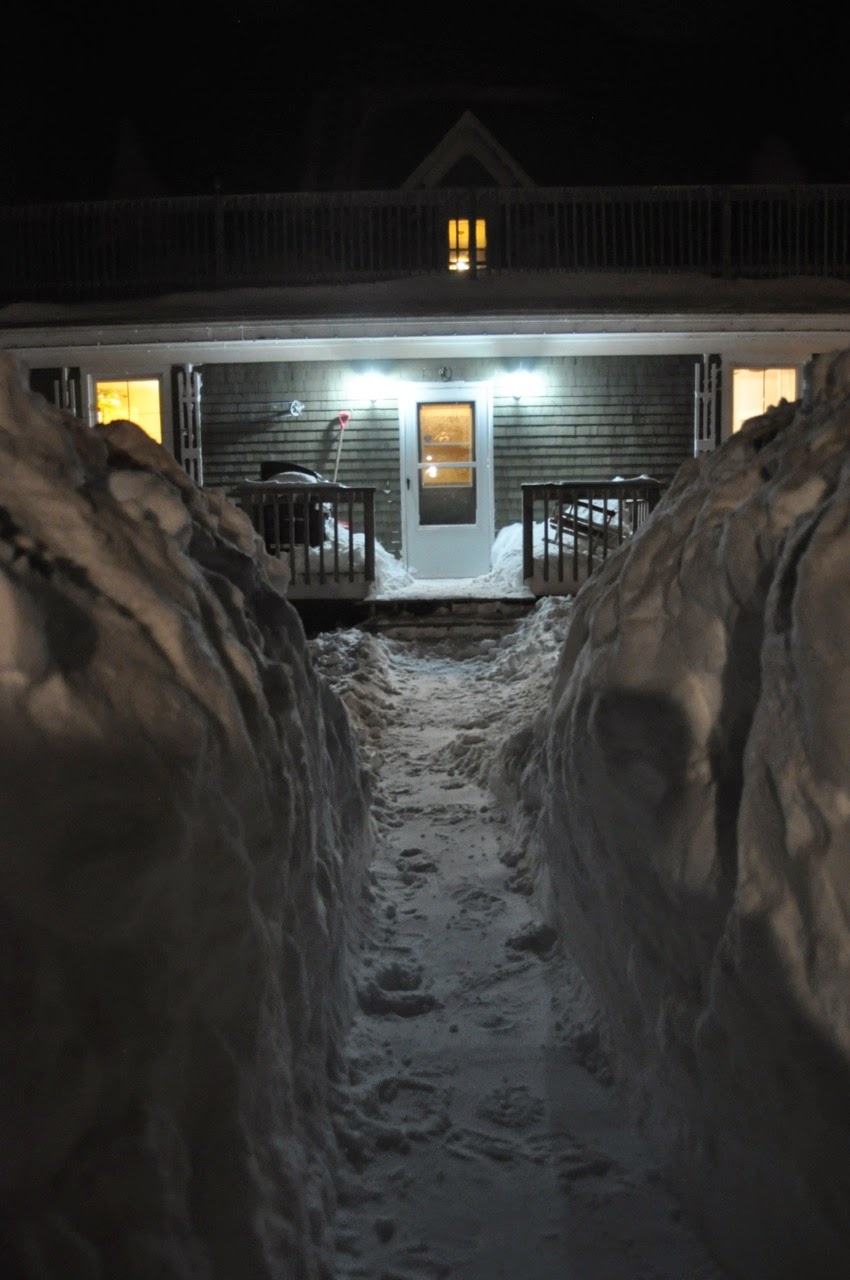 Tuesday we went out to play! 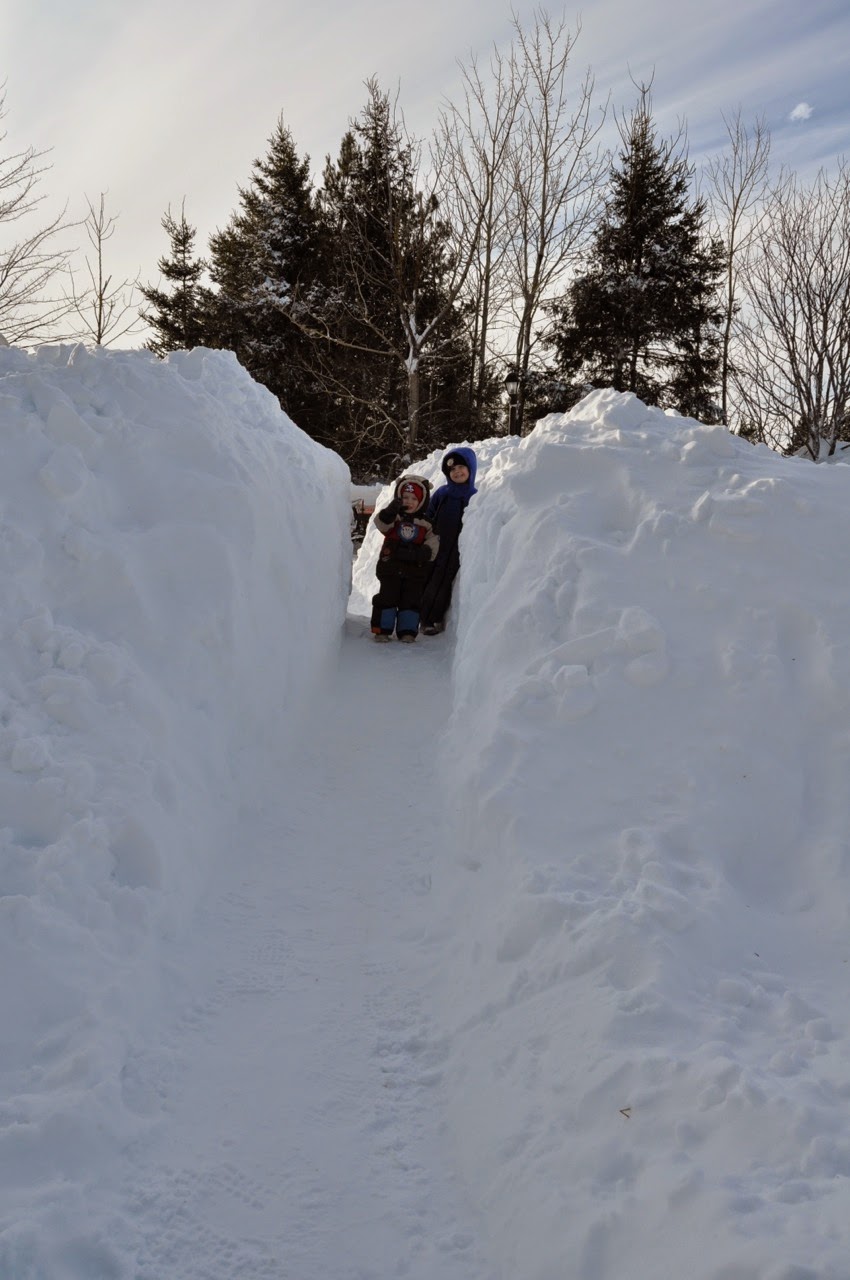 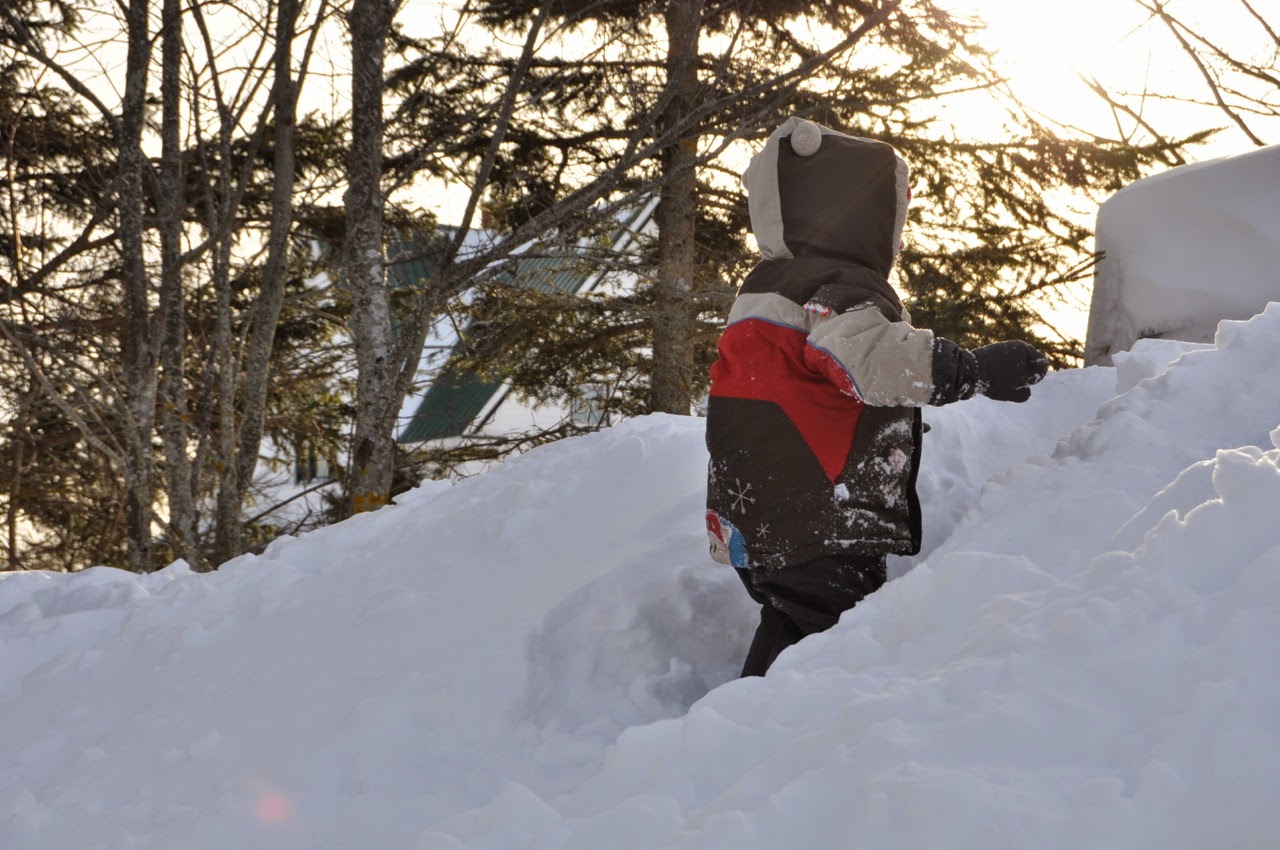 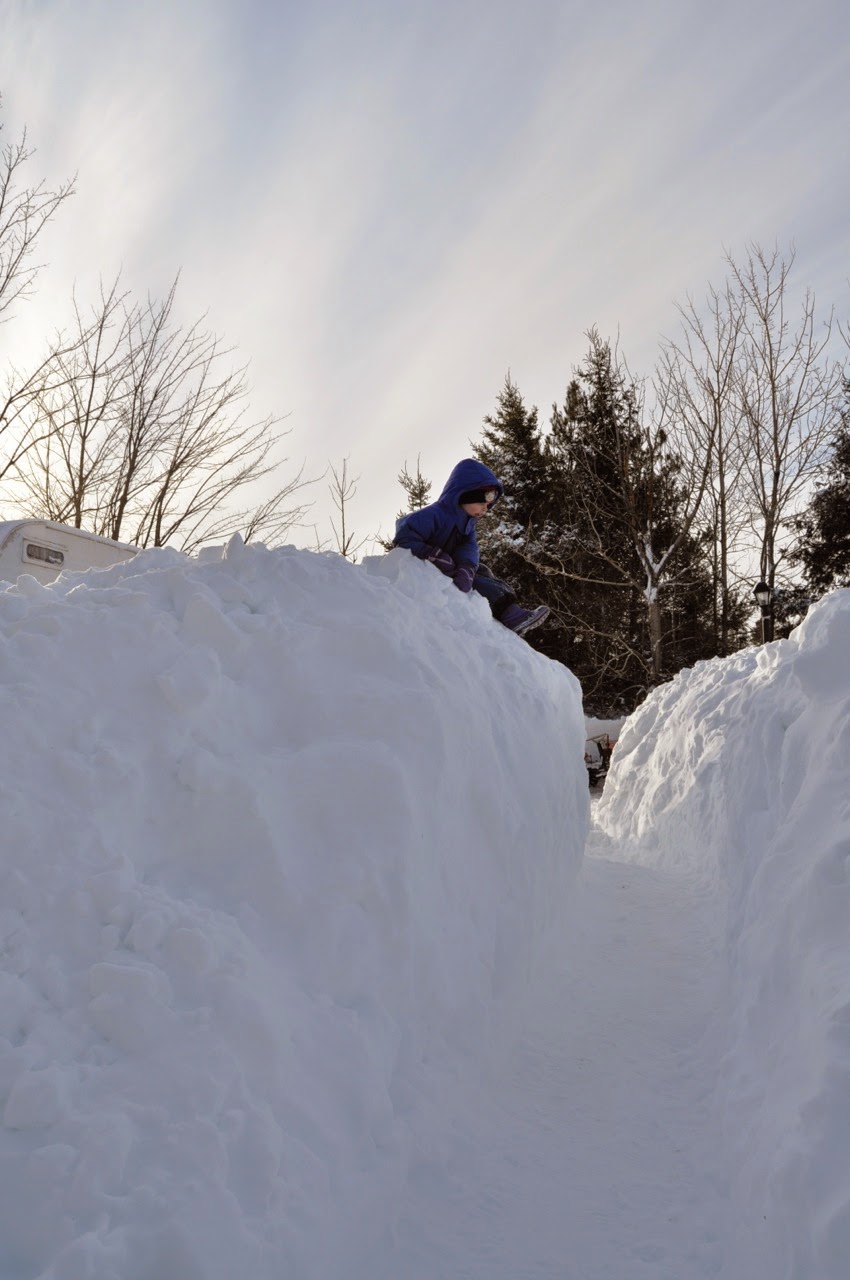 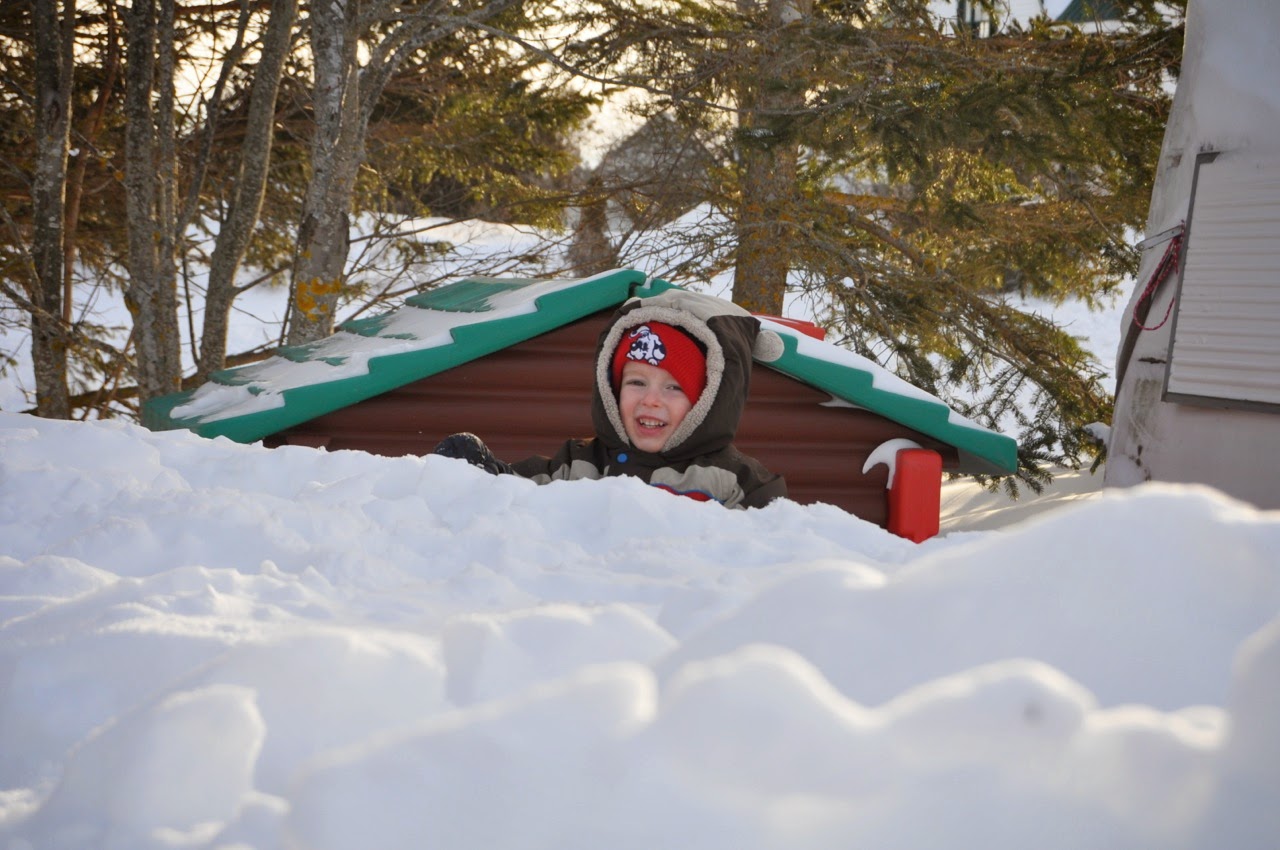 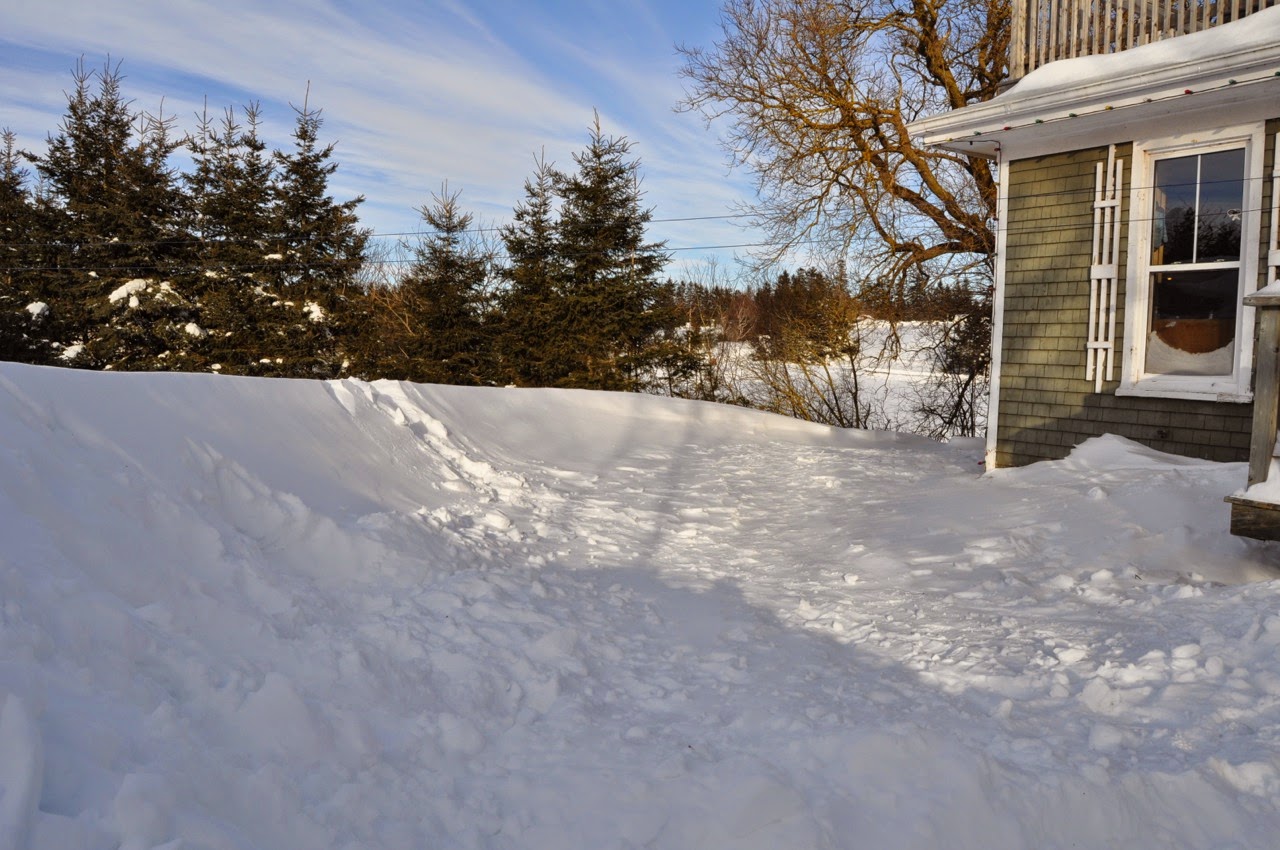 As of Wednesday night, our driveway has been blown out by our farmer neighbour and his big tractor, the car is free, and the road to town is clear, though I hear it is pretty difficult still to get around in some places in Charlottetown. Other rural neighbours are still rather dramatically snowed in. The island was basically shut down Sunday, Monday and Tuesday, but we are digging out, and I'm sure this storm will not be forgotten! 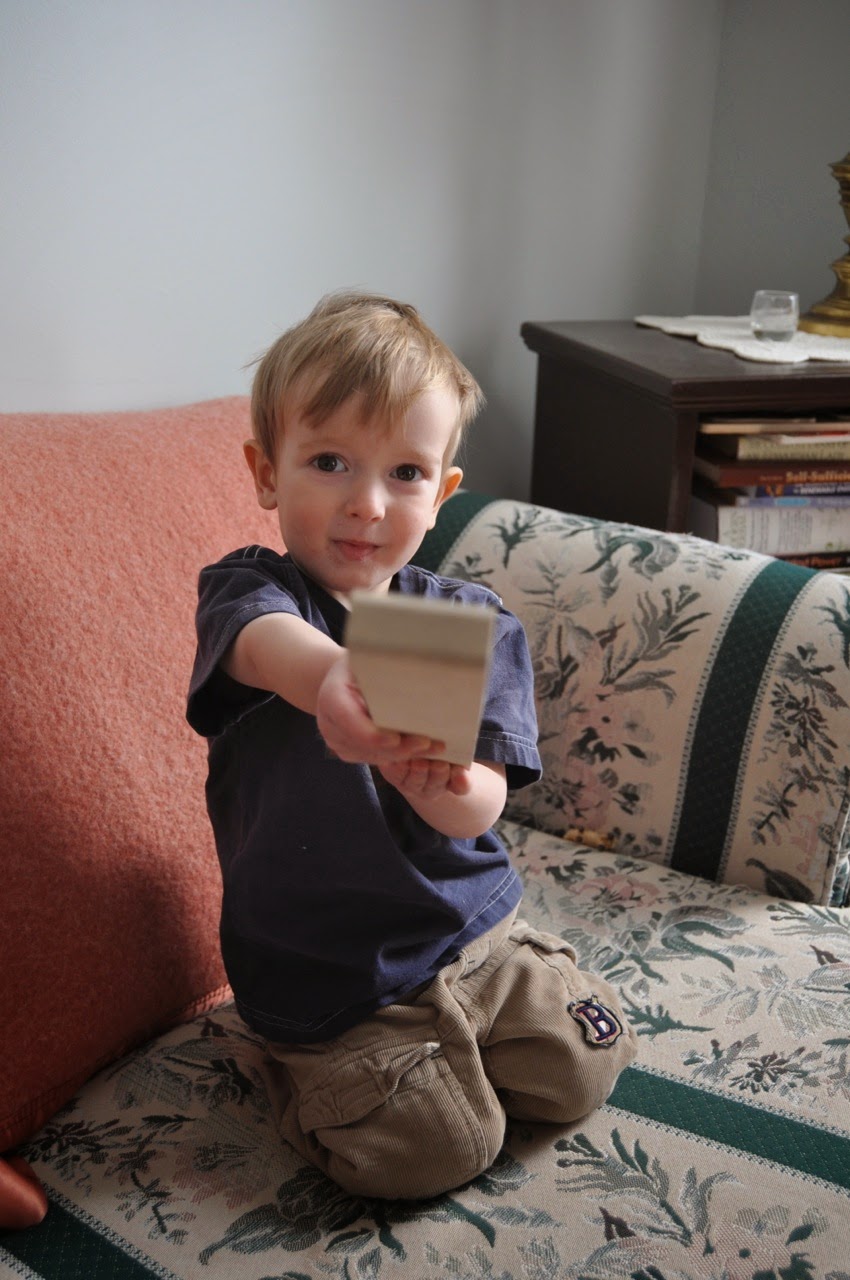 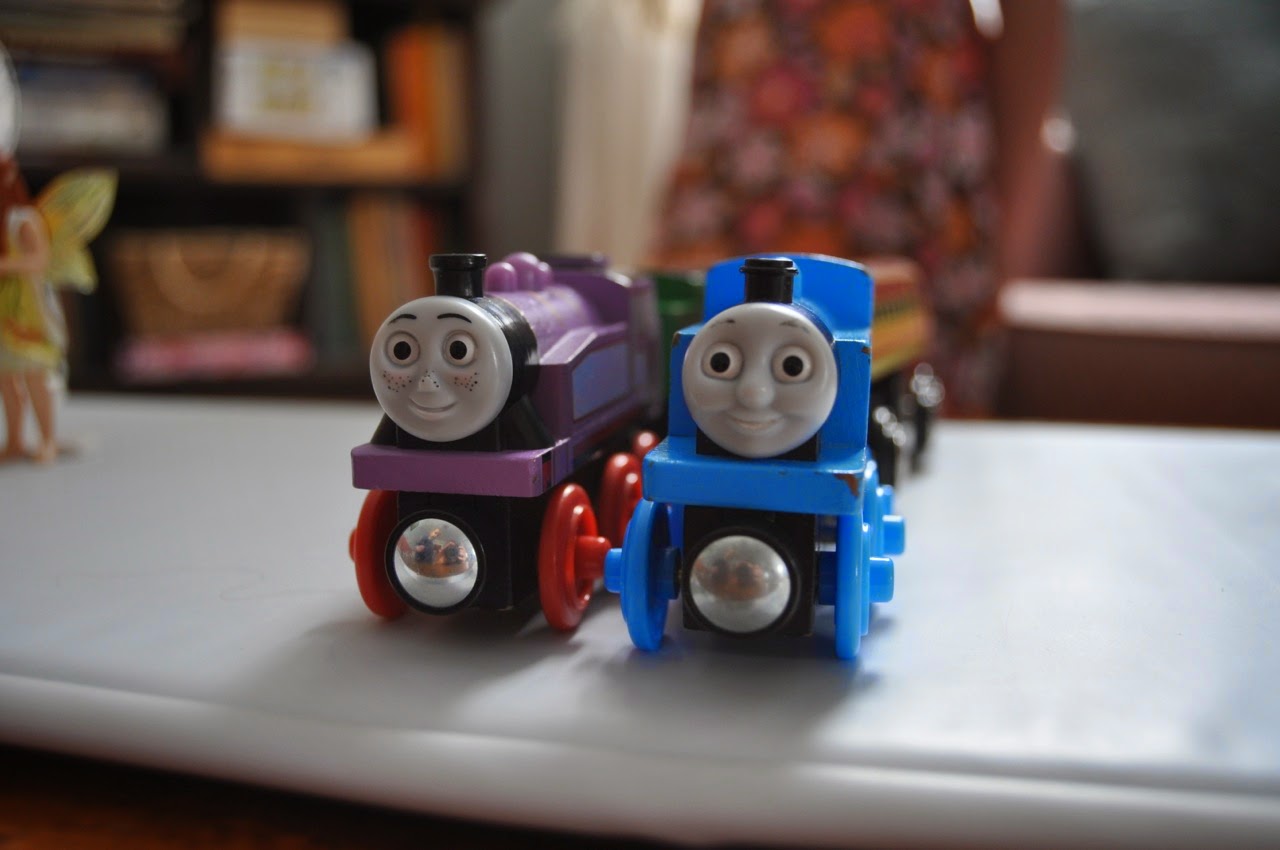 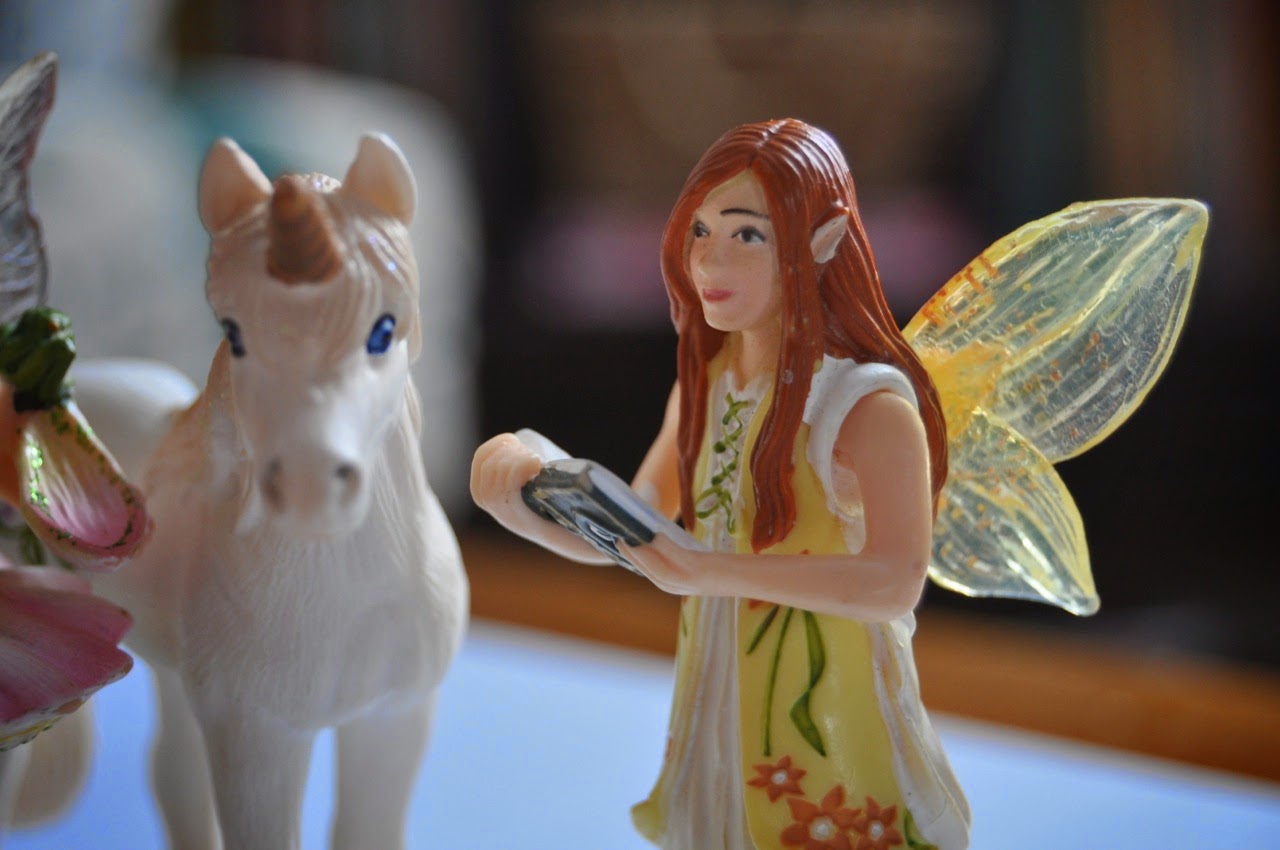 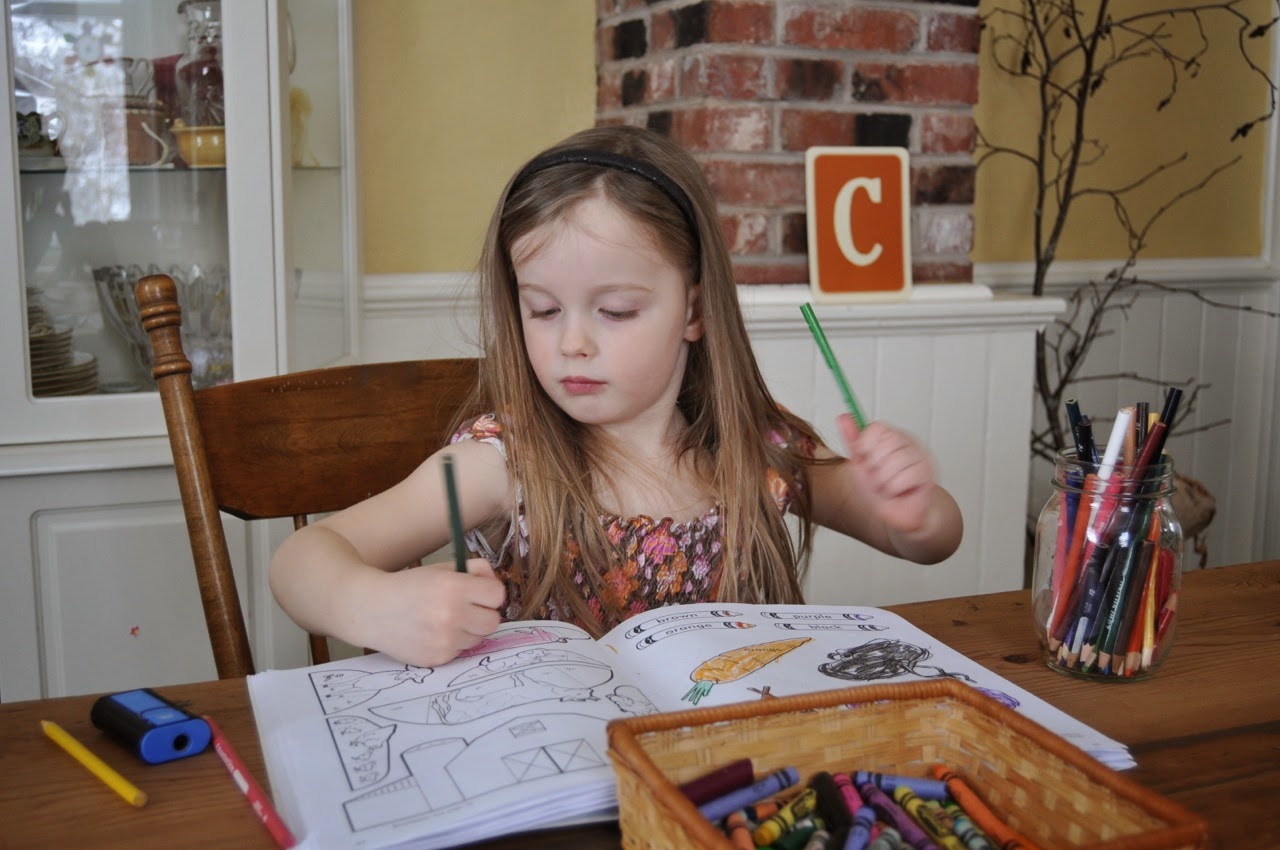 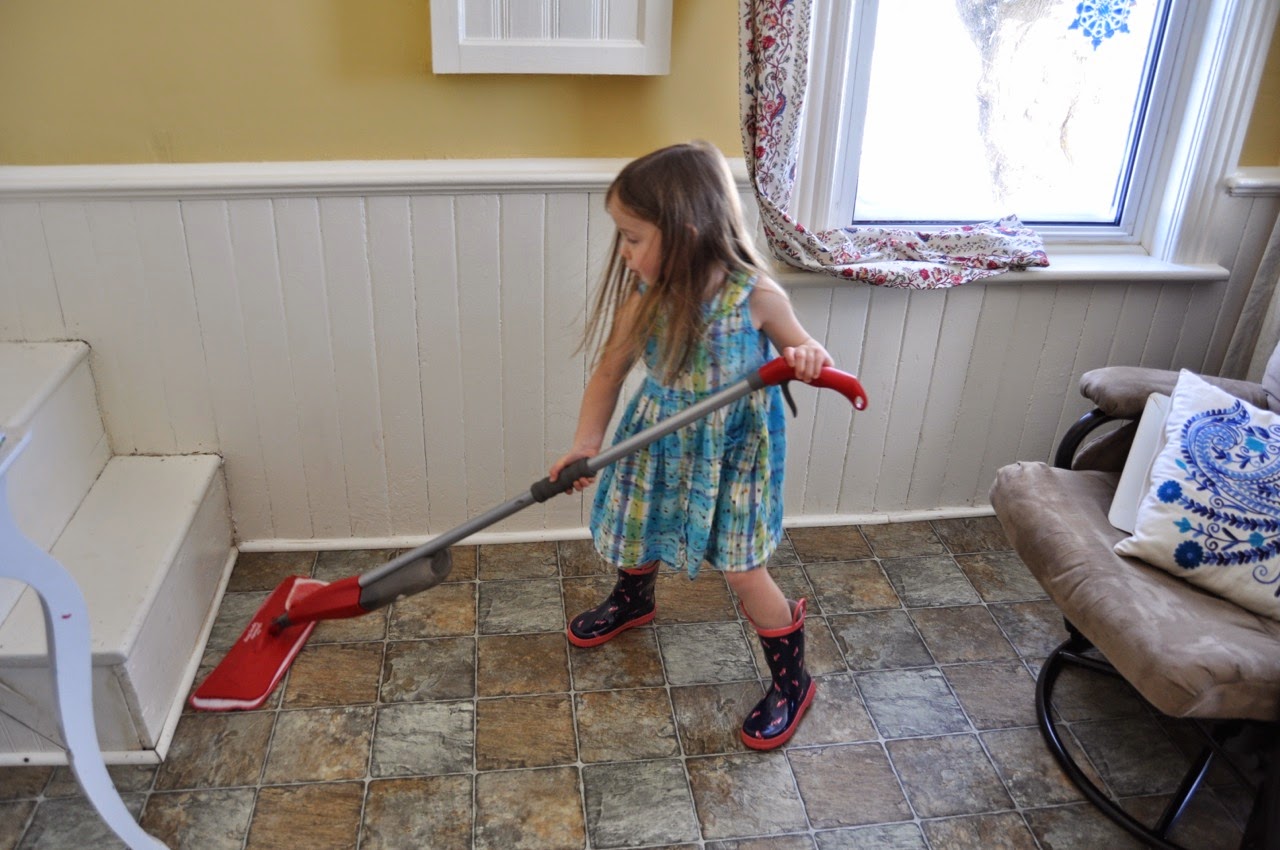 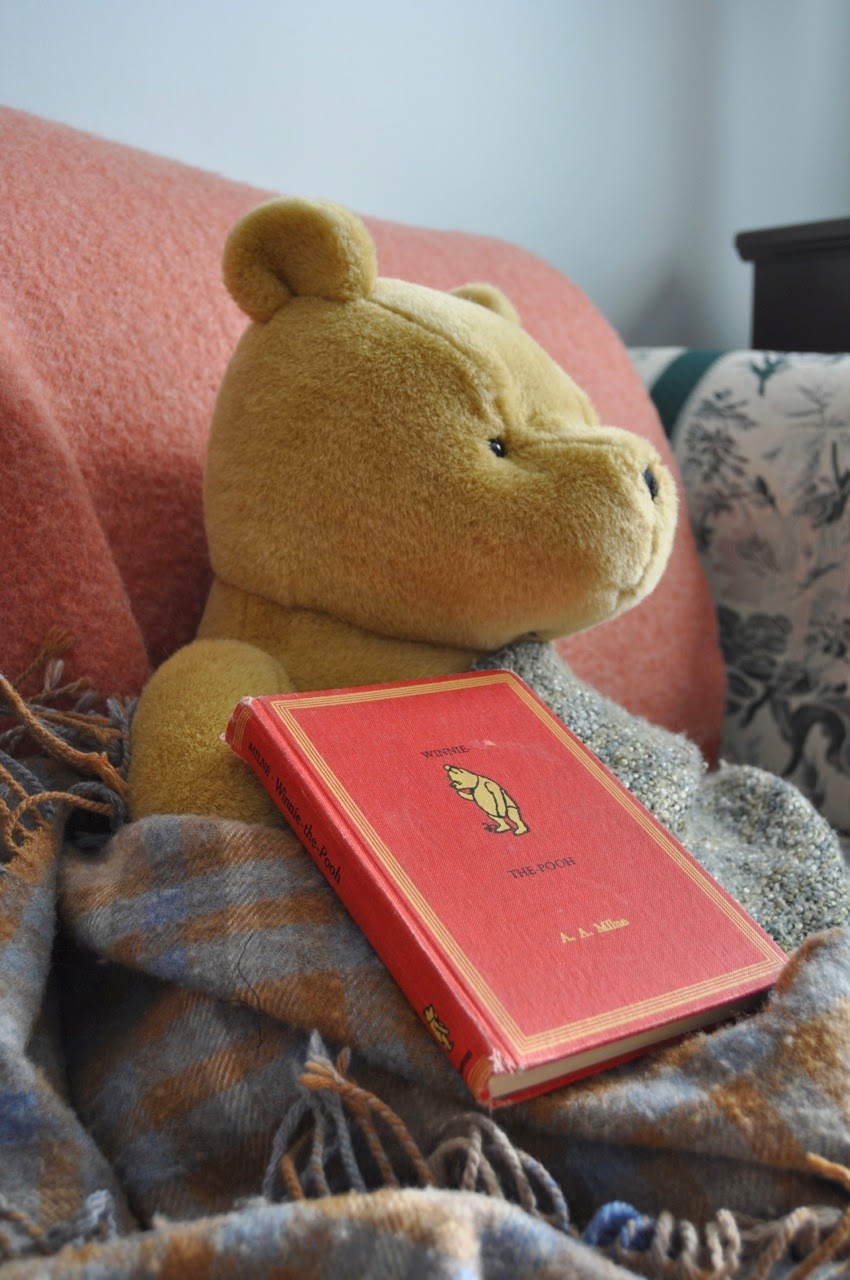 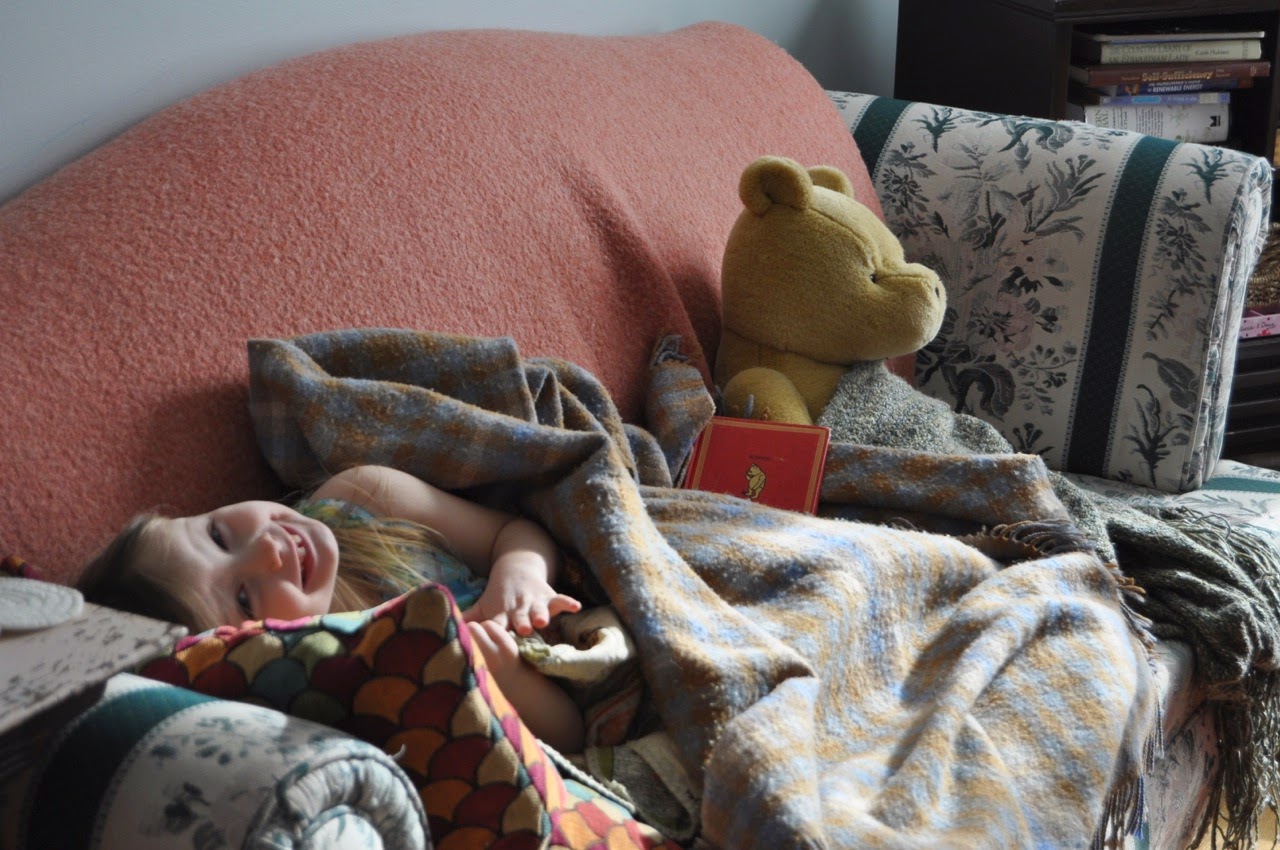 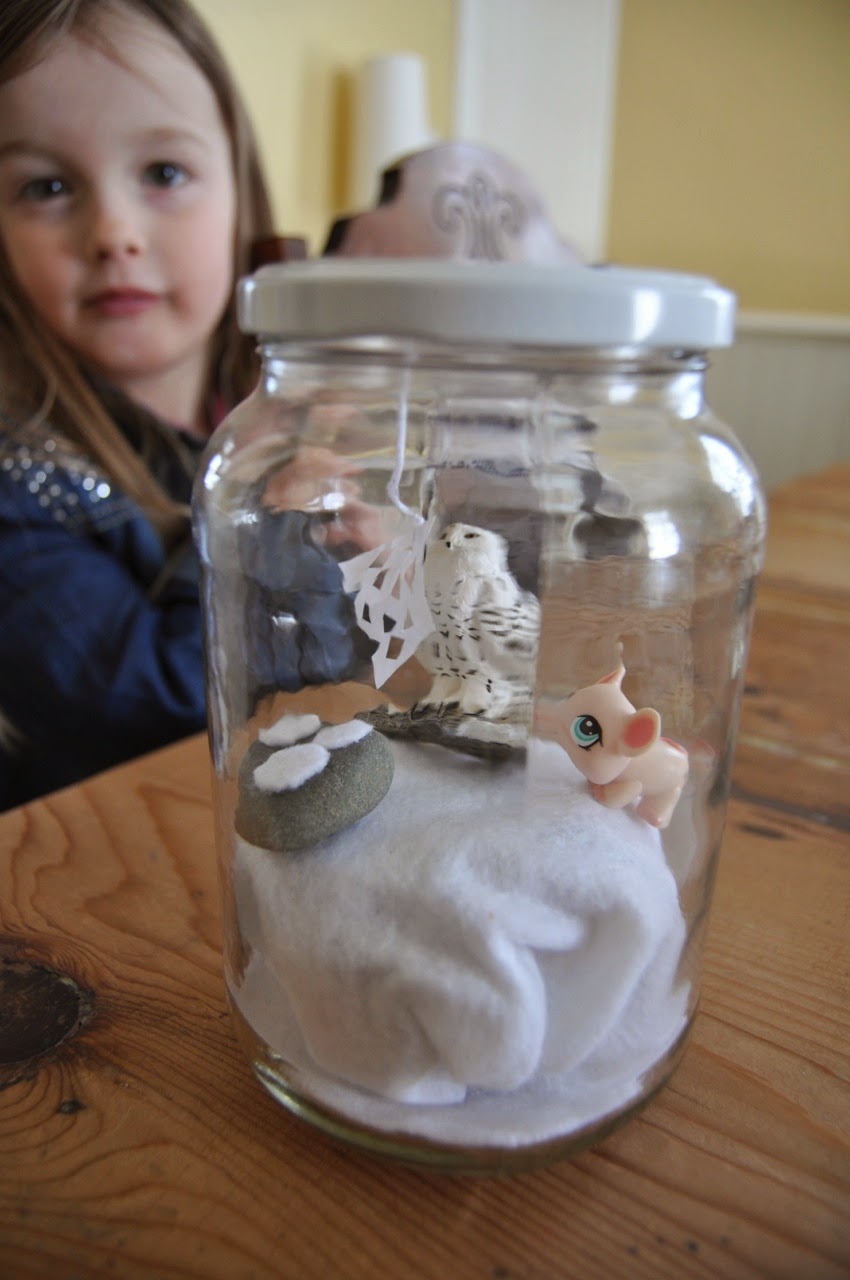 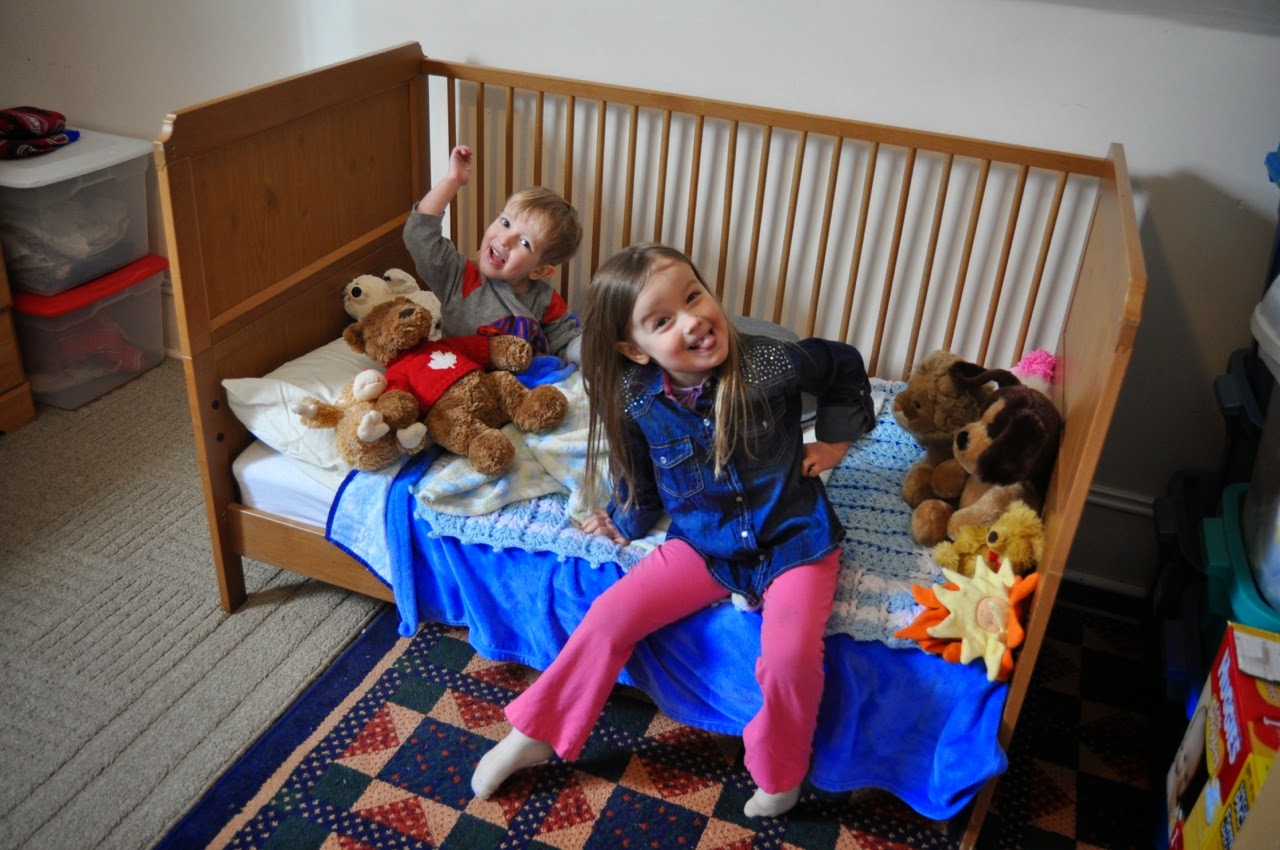 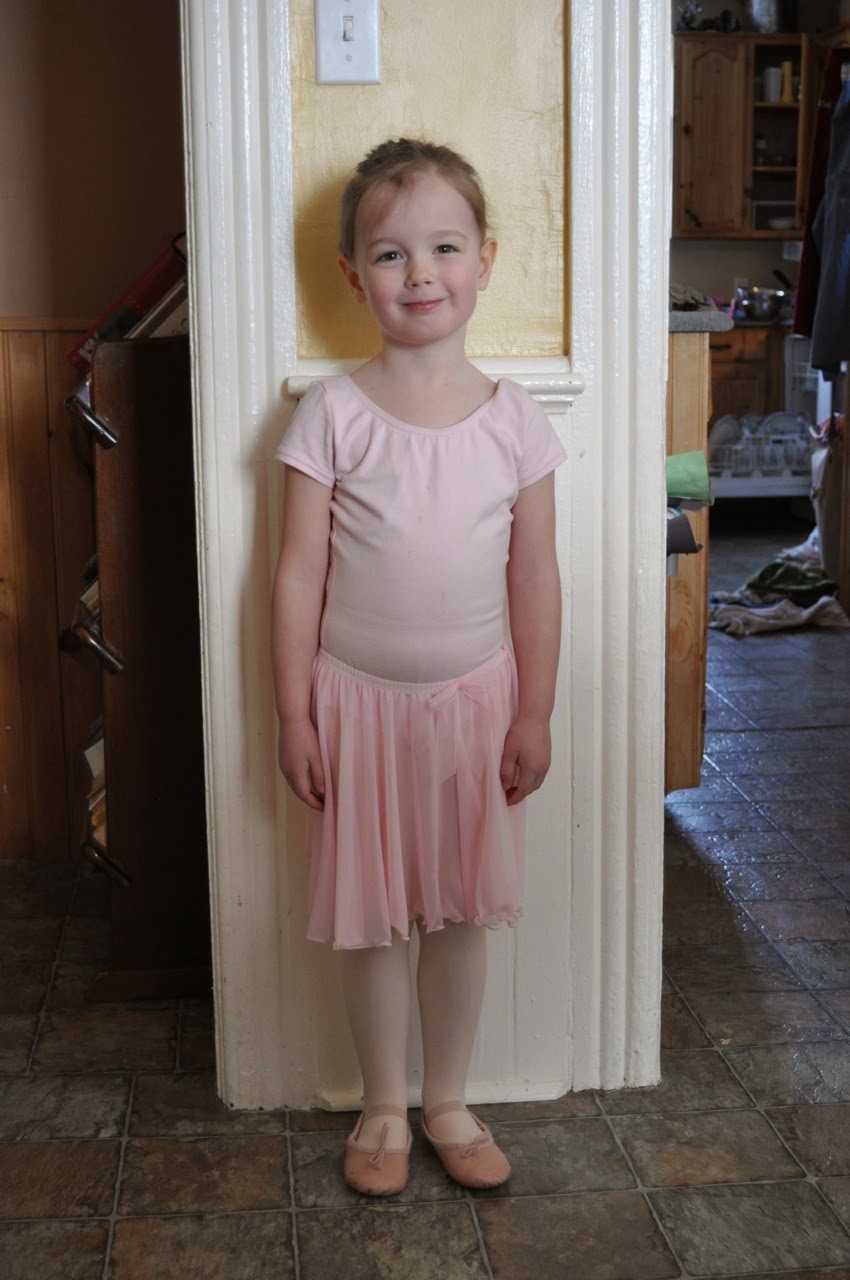 Pretty in pink and ready for her very first ballet class! 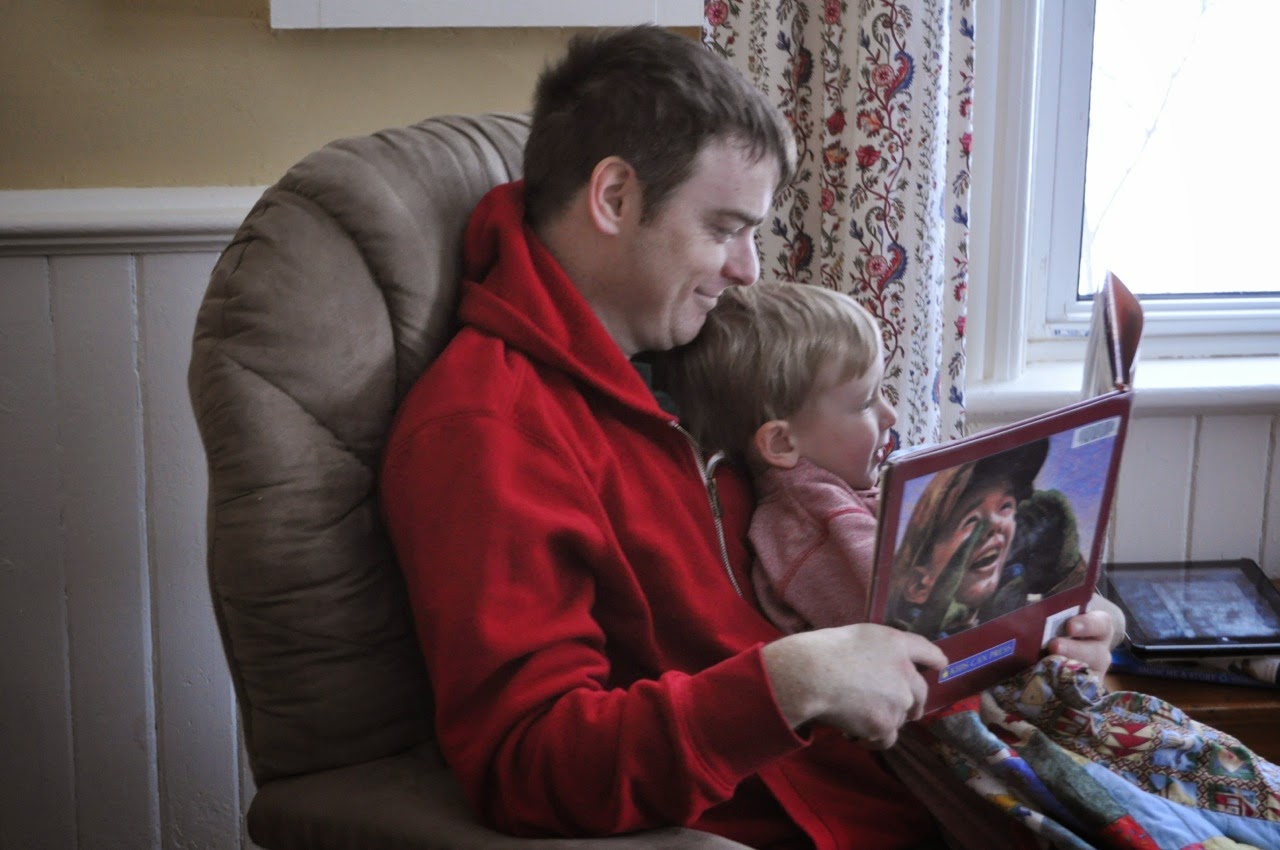 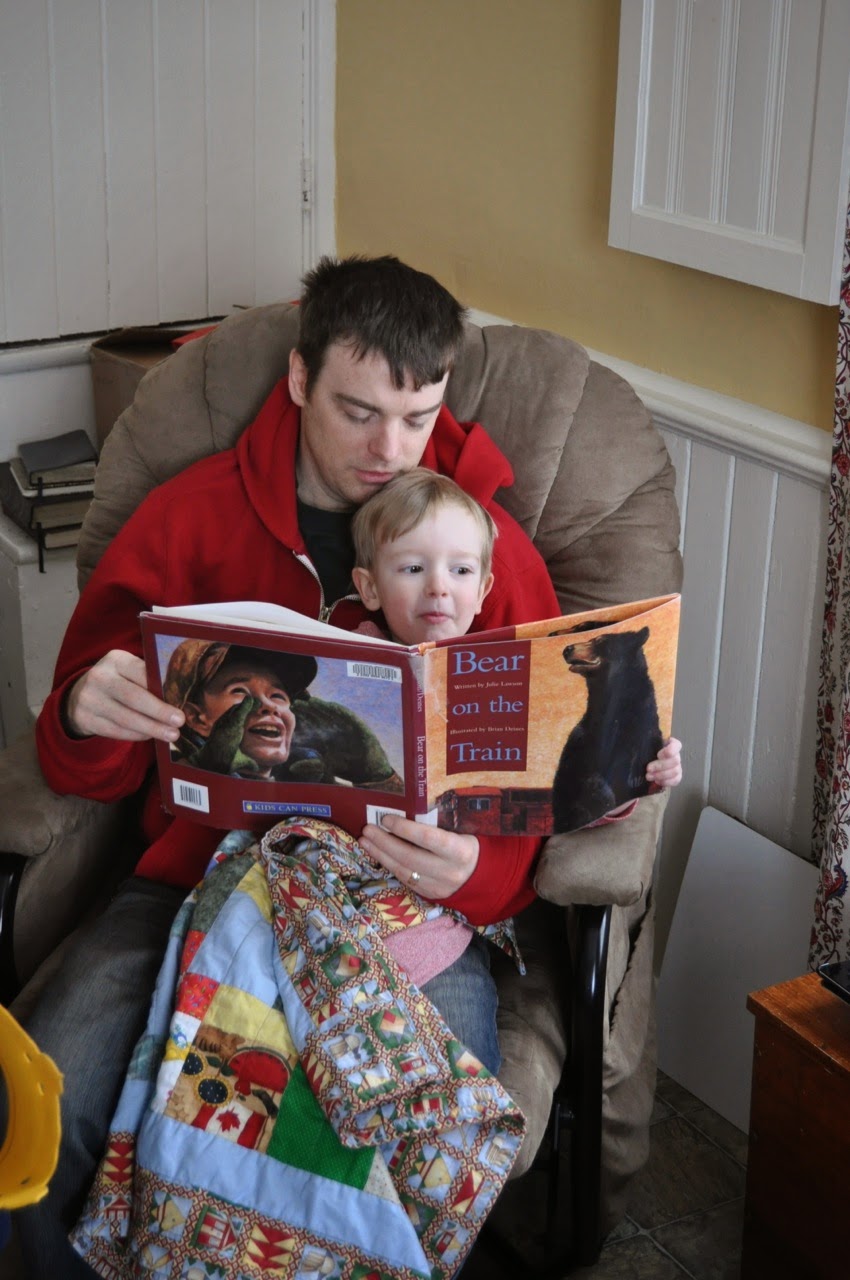 Bear on the Train is a great book for little boys who like trains or bears! The text has a nice rhythm and the pictures are lovely. Happiest when read in the company of Papa Bear. :) 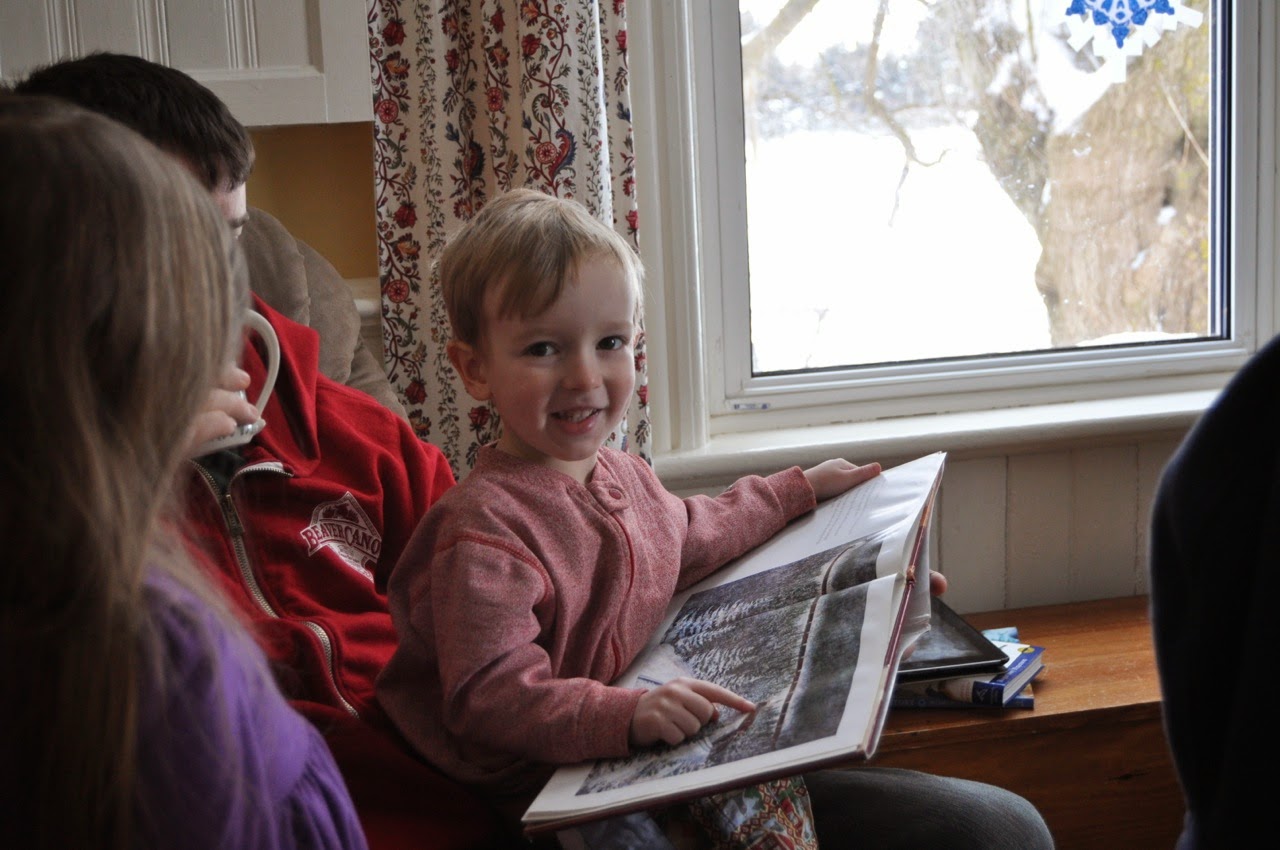 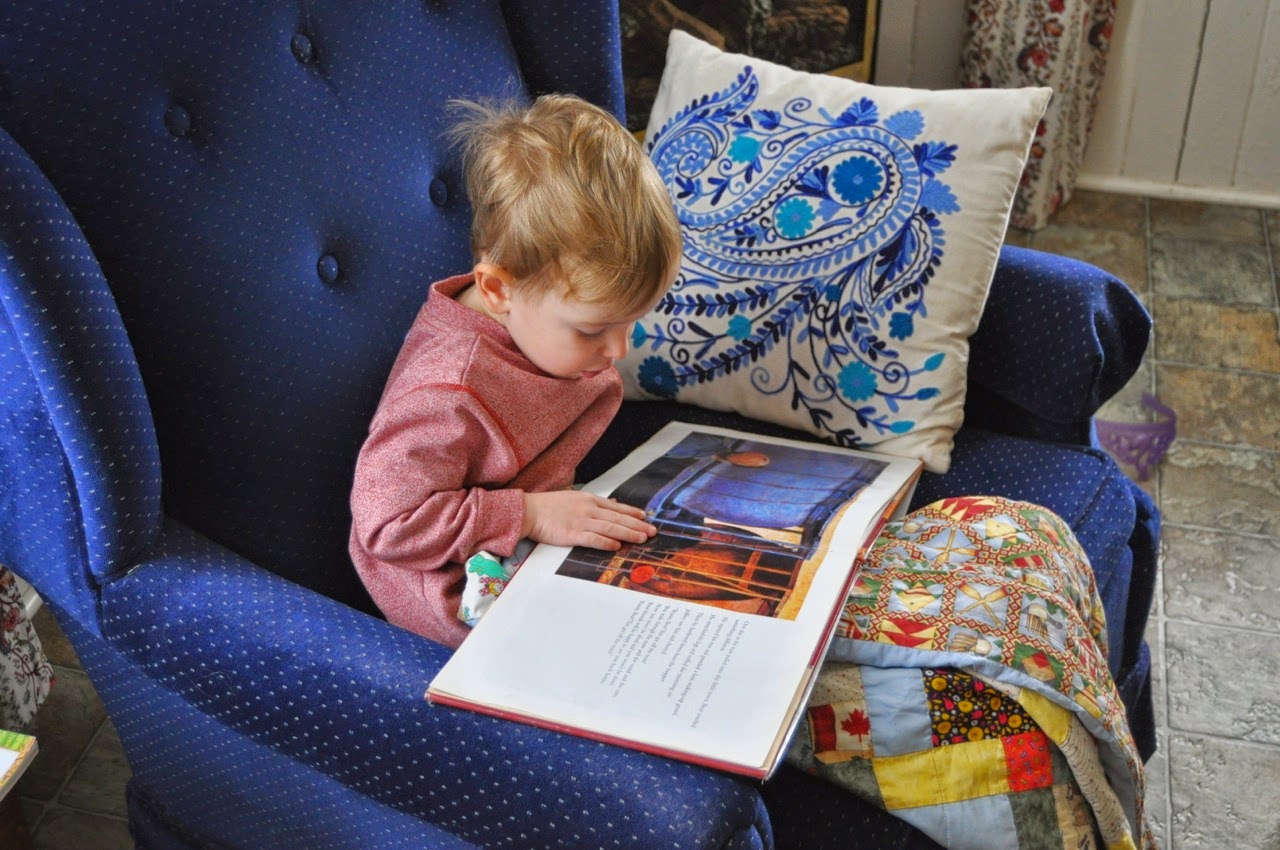 Good to look at the pictures by oneself, too!

Arden decided last winter she wanted to make cardboard skis; I think she was inspired by the Olympics! We made bobsleds and other things, but somehow never got around to the skis. Well, she remembered again this winter. Her idea was to cut out cardboard, decorate them with markers, then put clear plastic garbage bags over them to make them slippery. 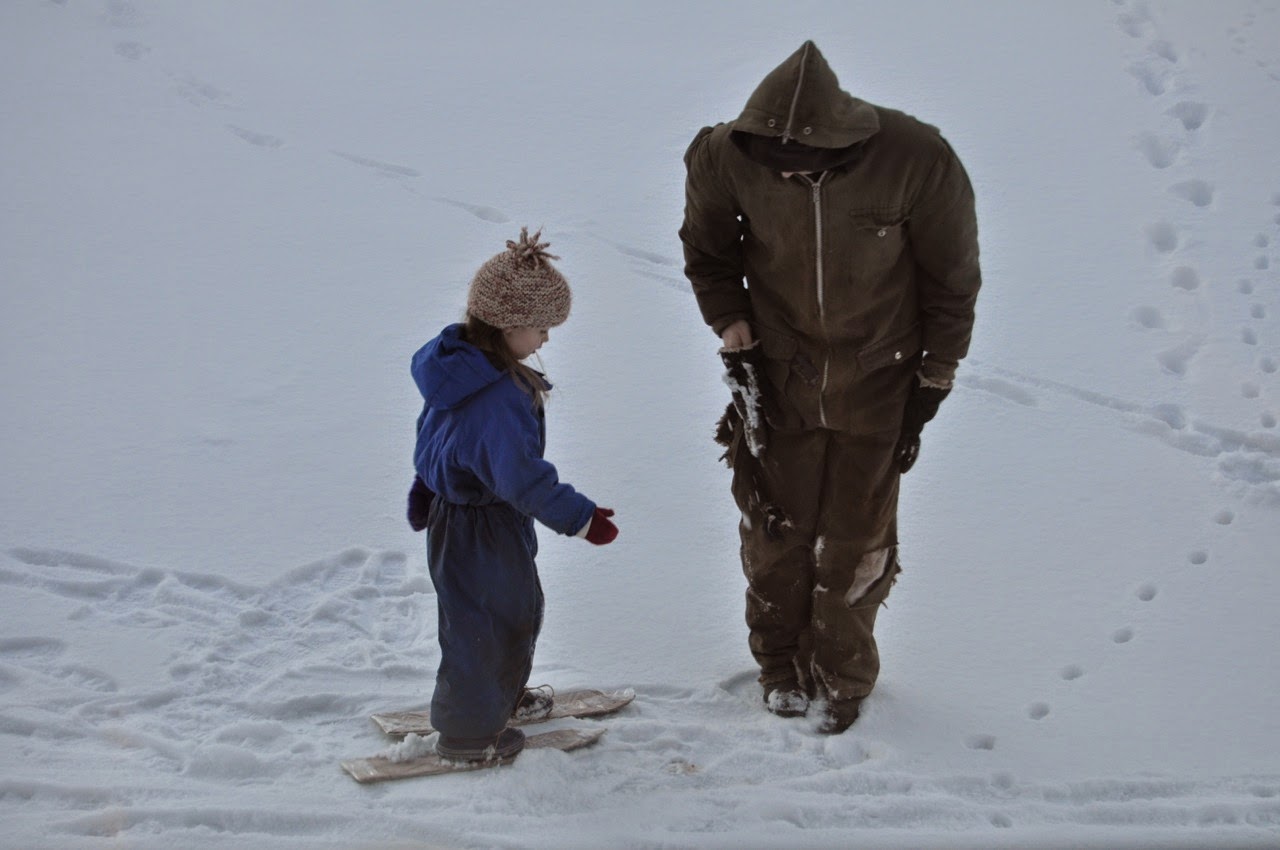 I helped her make them, and Daddy took her out to try them out! 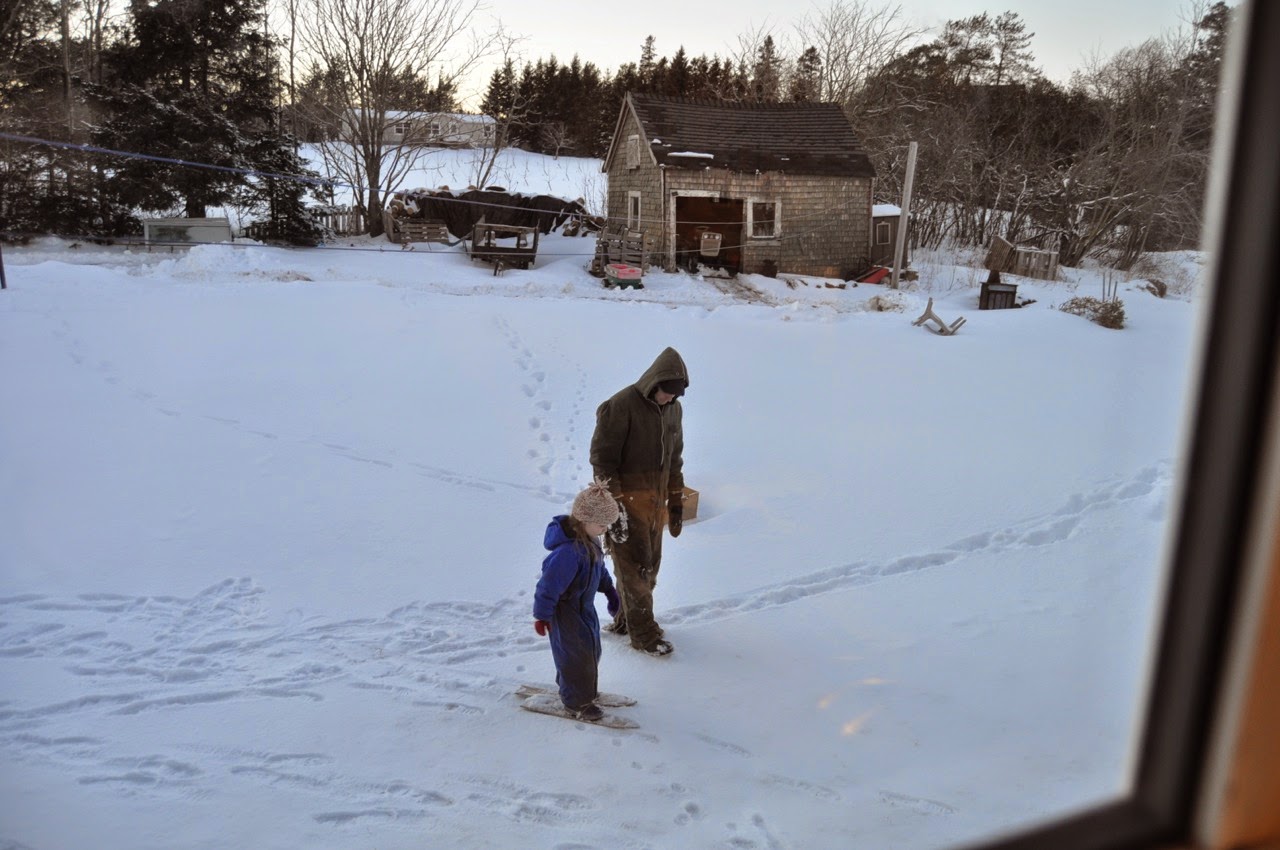 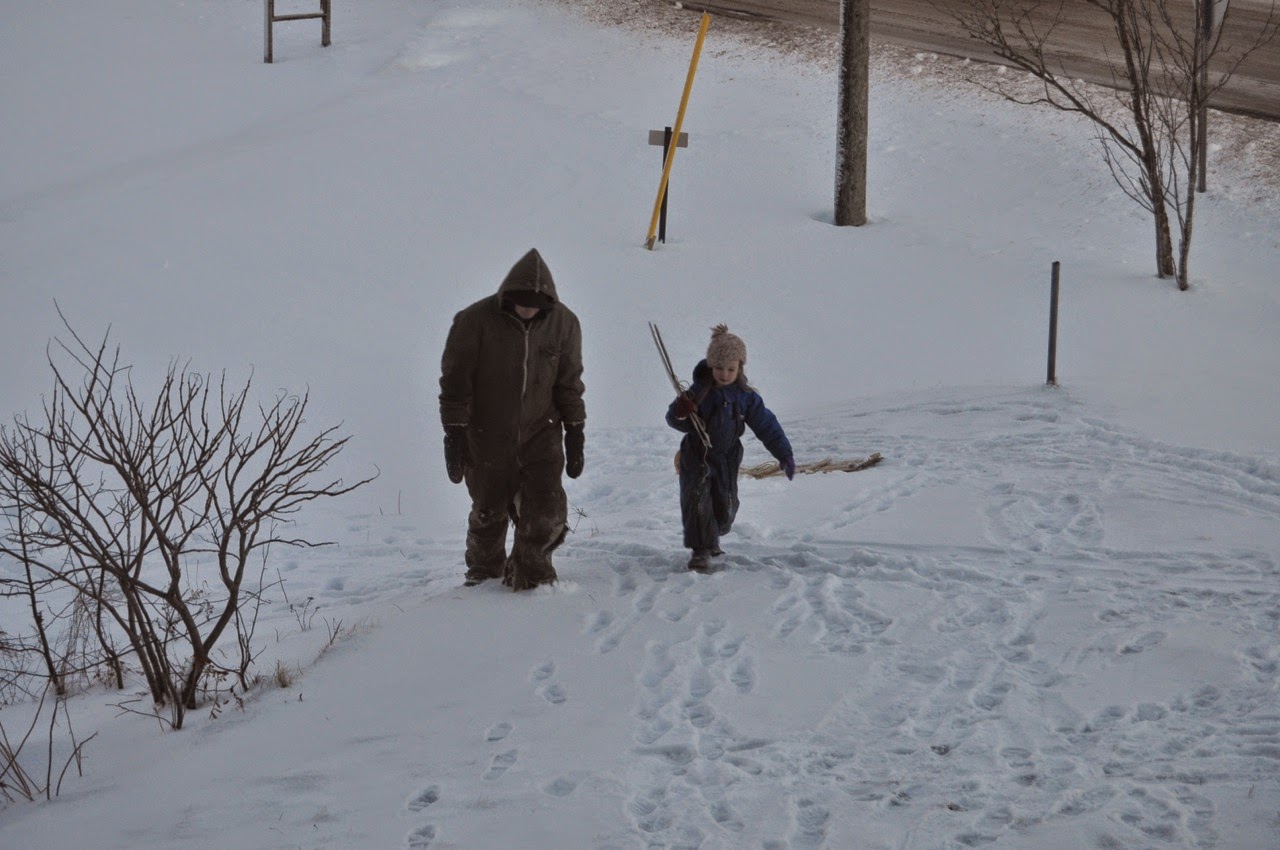 She went down the hill and everything! (With a bit of help.) She was pretty proud of herself.

A bit of winter aftermath. We've had more snow since, and more on the way this weekend! The kids are loving it, and I really don't mind either. Embrace the season! 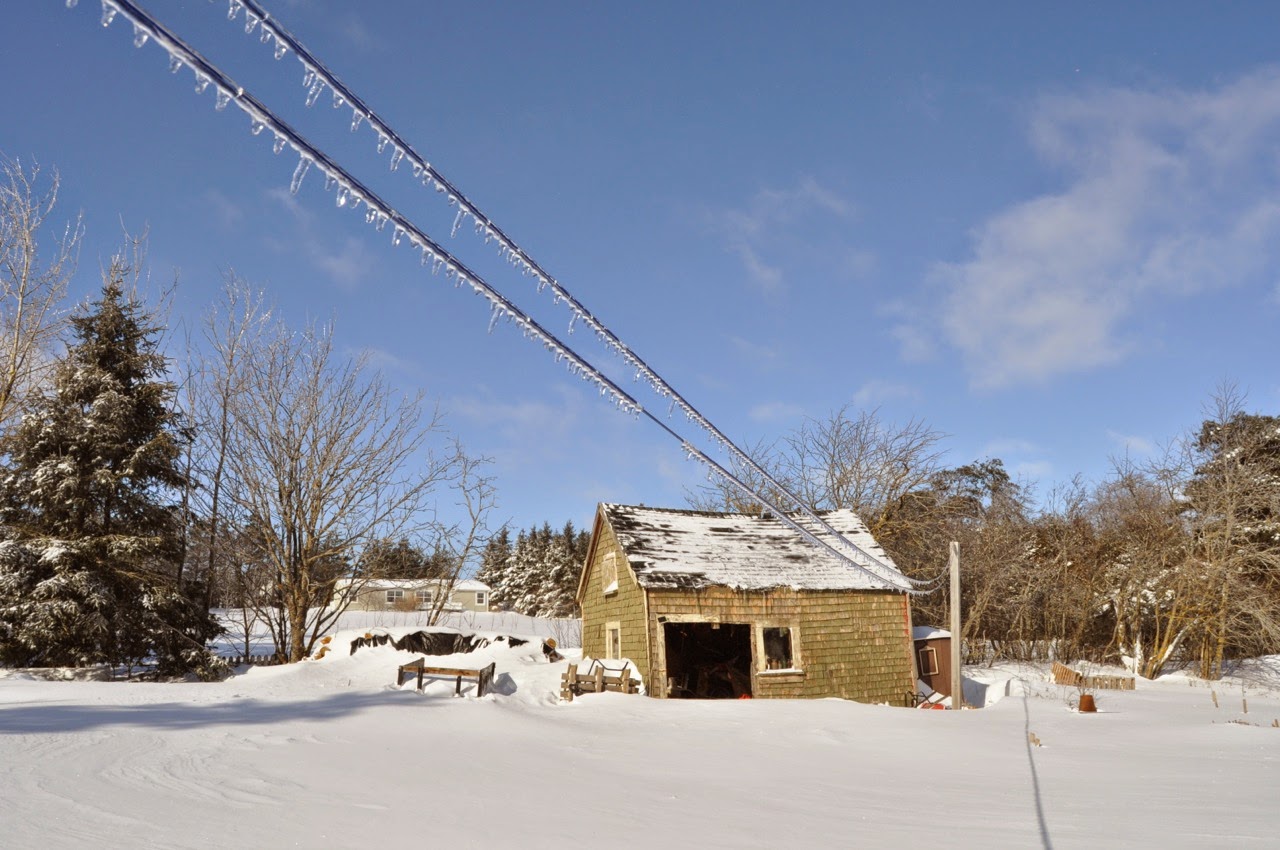 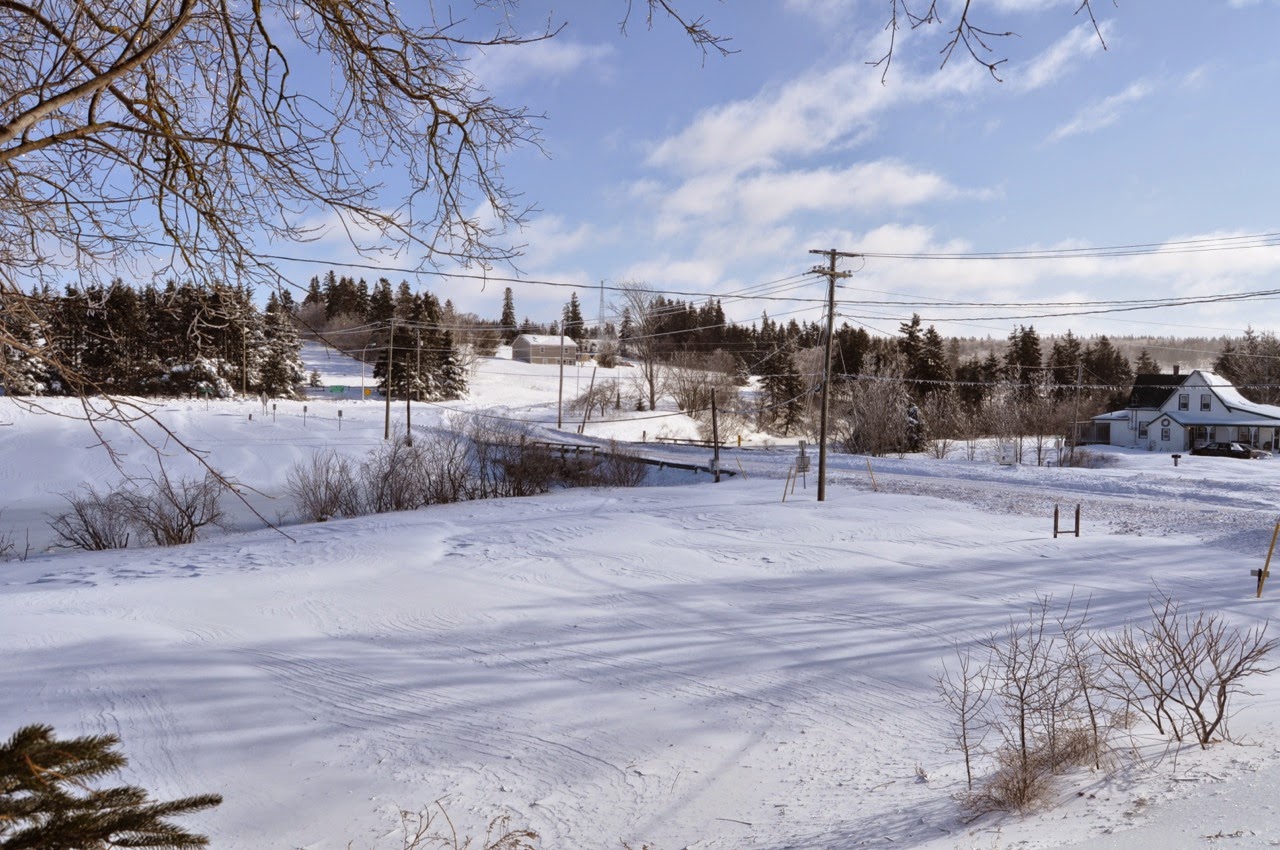 Here is the full moon, though this picture doesn't capture its larger than life reality. 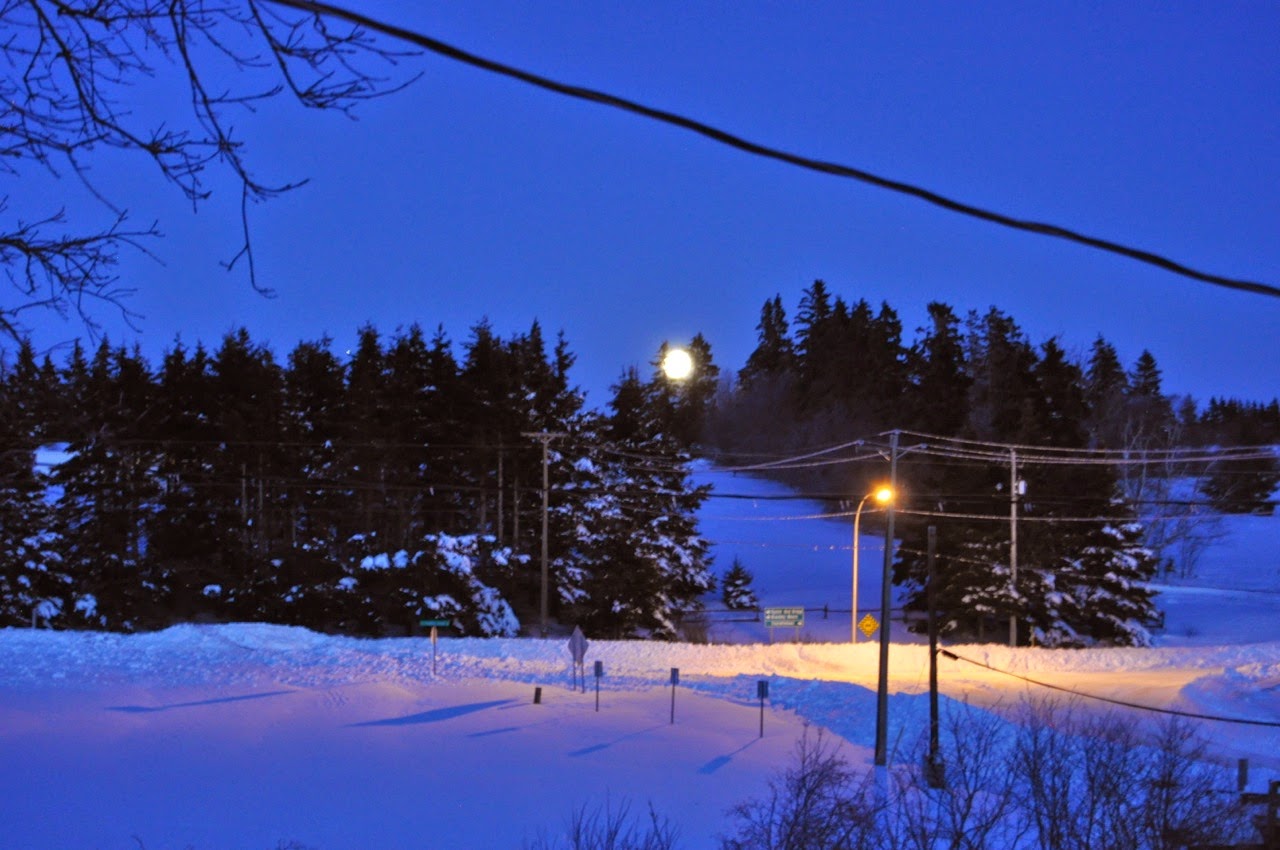 Happy winter to everyone!


p.s. If you could use a little bit of hope, some dear friends of mine are sharing their own "Stories of Hope" at my other blog, Red Letters.  This series was partly inspired by a quote on the Like Mother, Like Daughter homepage - "One who has hope lives differently." (Pope Benedict XVI)